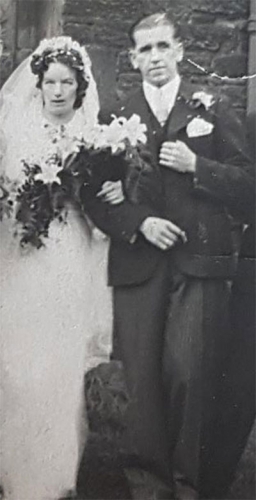 Born 14th August 1912, the 1939 Register shows James and Elizabeth living at 5 Dundee Grove, James at the time was working as a Stenotyper at a Newspaper.

James and Elizabeth (nee Hopkins) married in October 1938 they were both killed at 4 Heathbank Avenue, Wallasey during an air raid 21st December 1940.

James had two brothers,  William David Walker served the Royal Engineers and Frank Walker serving with the Lancashire Fusiliers, both survived the war. 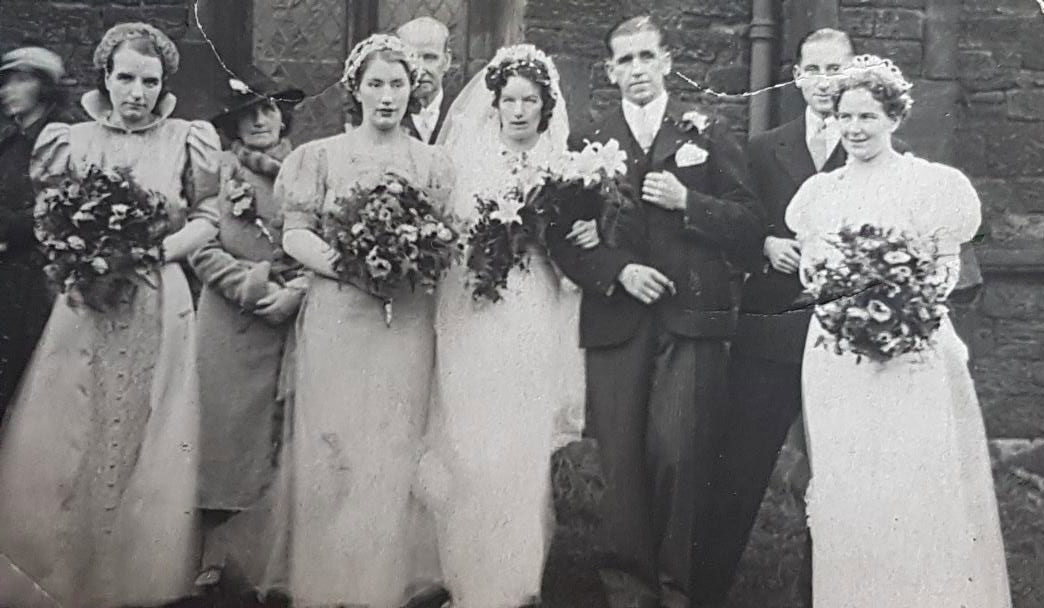