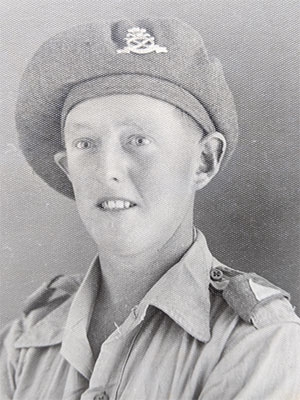 Noel was the youngest of a Congleton family- his parents were Henry Skerratt 1881 -1934 and Harriet (nee Beff) 1879 - 1948. It was always said that his death led directly to his Mum's death a few years later. He was born in 1923 and was very much the darling of the family. He trained as a butcher and was due to get his own shop in Congleton. He left a sweetheart behind when he joined up, he served throughout North Africa and then up the length of Italy. 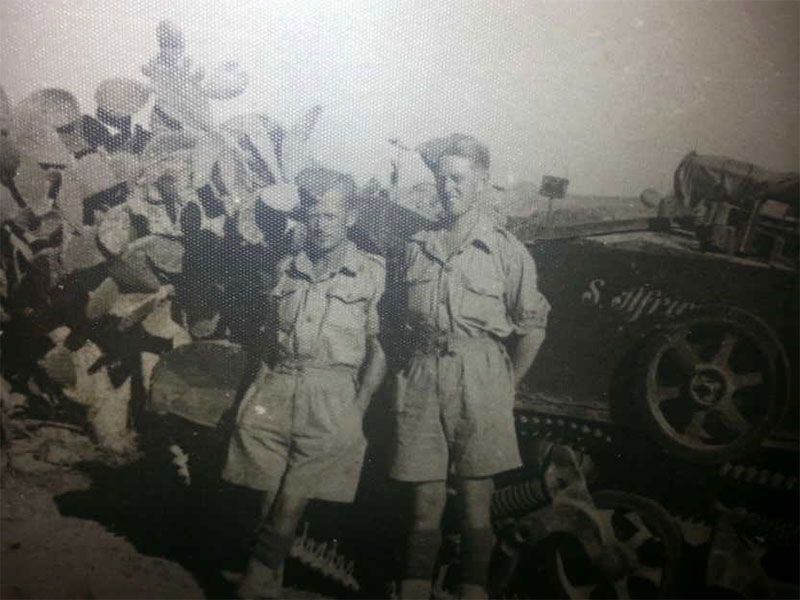 It is believed that he was in a Bren Gun carrier at the head of a column when it came under attack. They drove off the road as instructed to find cover, but the Carrier was hit by a shell and all three of the crew were killed. They were first buried locally and then moved together to Faenza Cemetery. Noel was 21 years old.

The Cheshire Roll of Honour would like to thank Richard Lamey for the pictures and information.