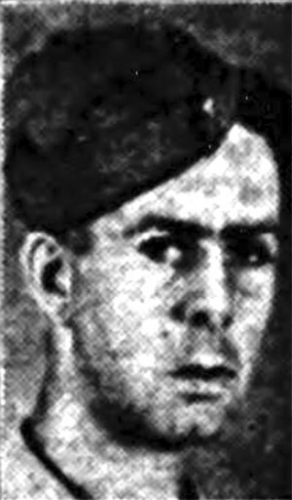 Lance Corporal Harry Garner, age 21. Harry was the eldest son of Mr. Robert Stephen and Esther Garner of 2 Townfield Lane, Frodsham. Before the war Ernest worked as a bricklayer with Messers. Clare and Ryder of Runcorn. He had served for just over two years.