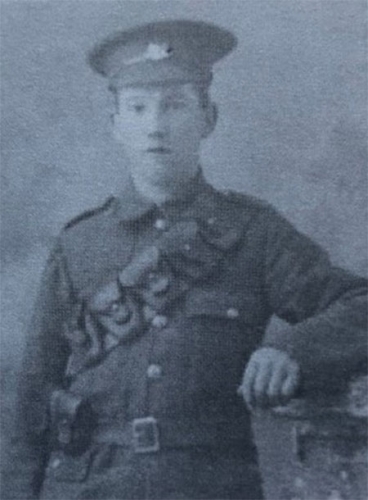 Born in 1895 at Alderley Edge, son of John and Mary Ann Davies of 21 Chapel Street. In 1911 Albert was working as a shop assistant for a stationer.

He enlisted at Macclesfield, and after training was drafted to the Egyptian theatre of war. The 7th battalion who were with the 159th Brigade were engaged in the Battle at Gaza 26th and 27th March 1917. It was during this battle that Albert was killed in action.

His brother Gilbert Edward Davies had died of wounds in 1915.

The Cheshire Roll of Honour would like to thank H.A.G Carlisle for this information on Albert.